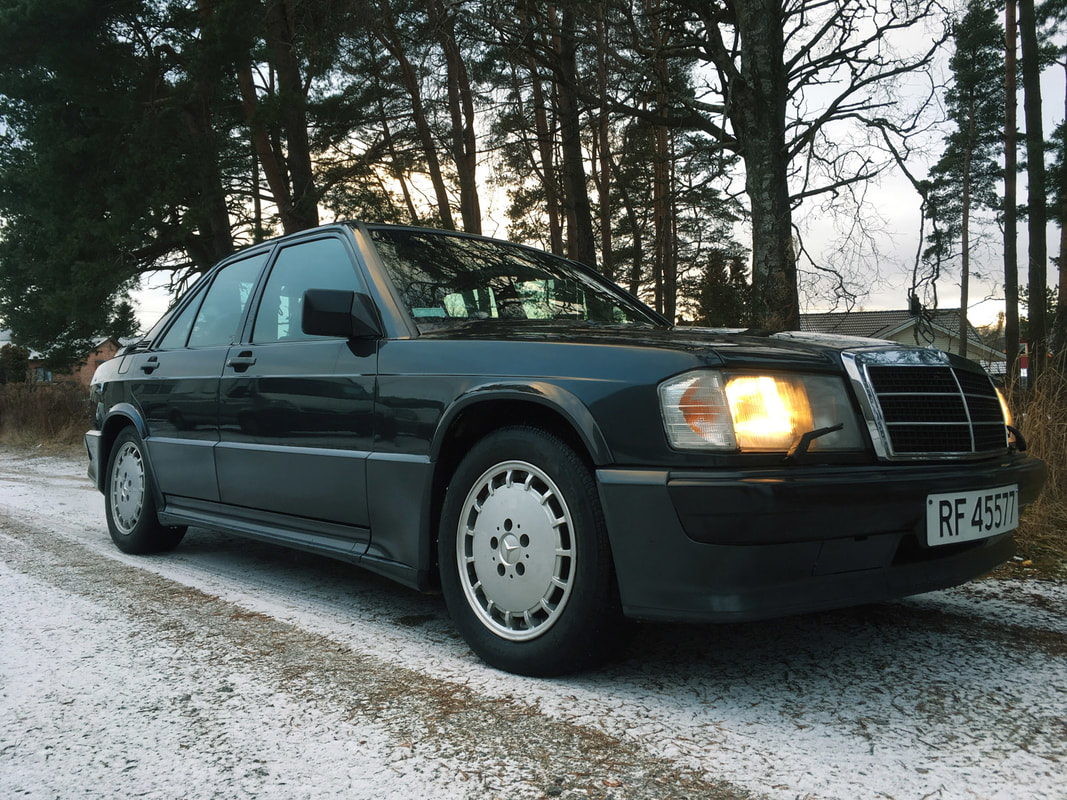 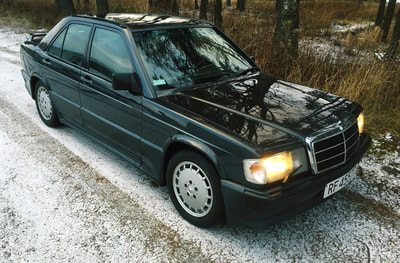 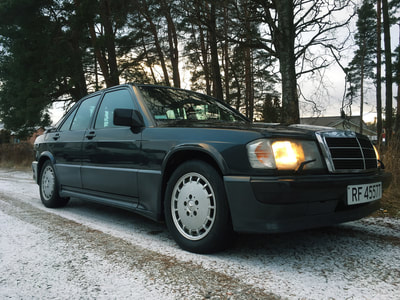 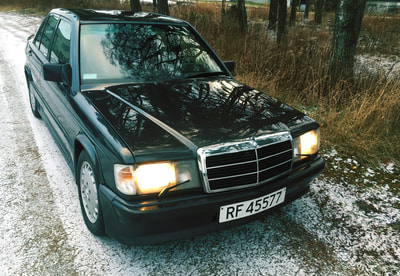 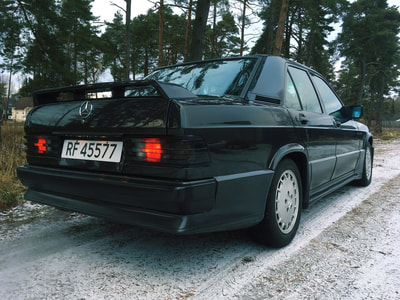 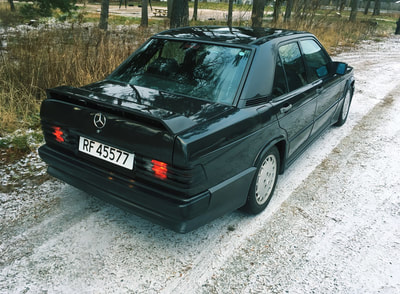 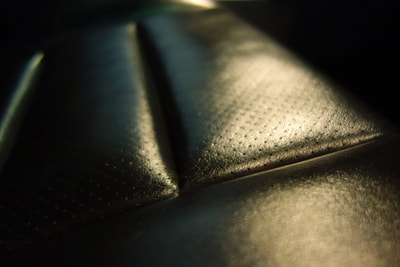 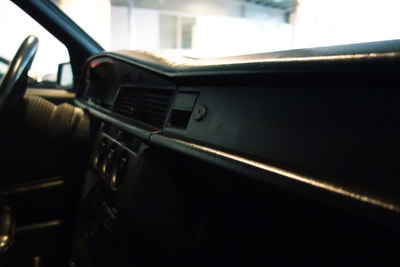 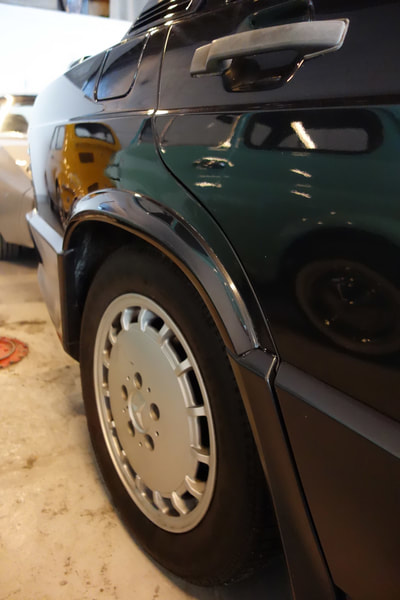 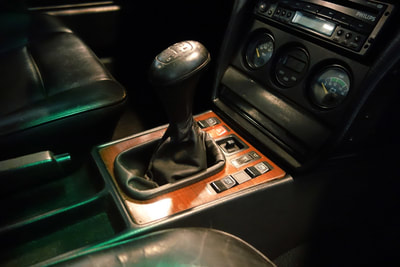 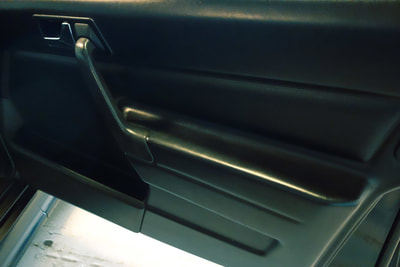 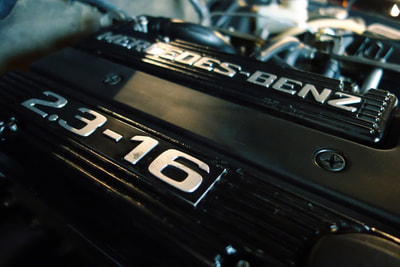 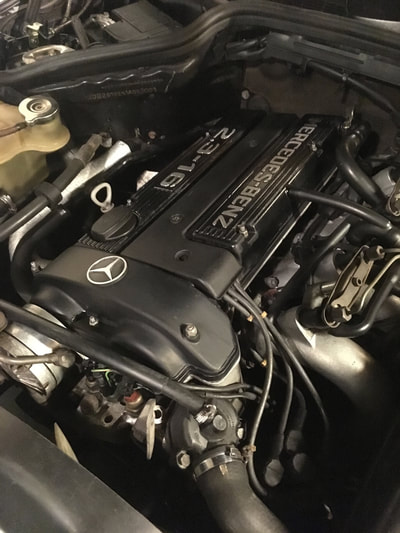 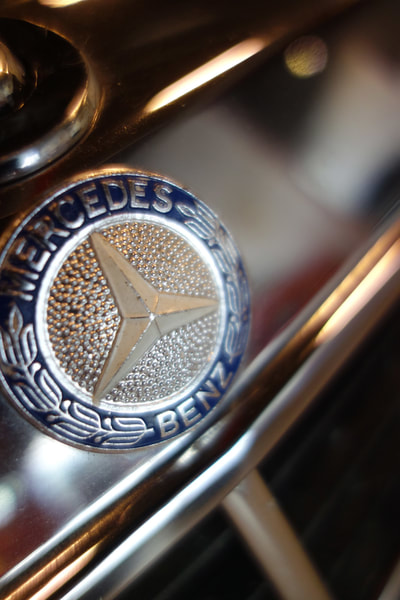 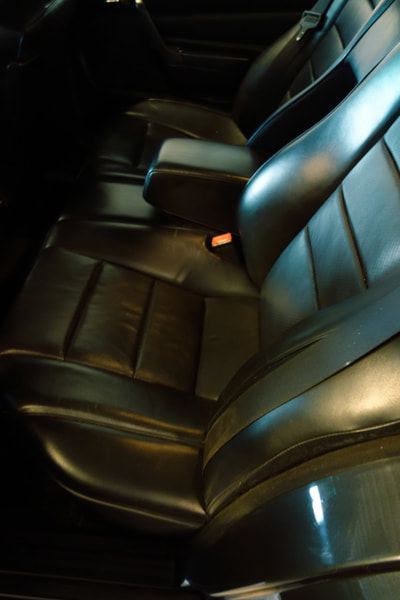 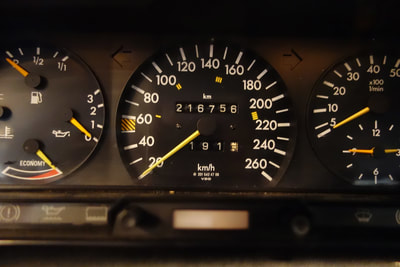 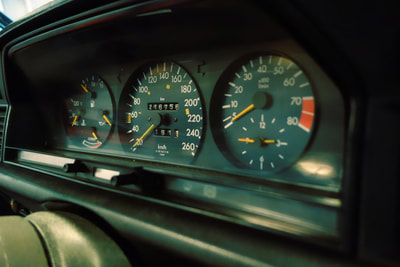 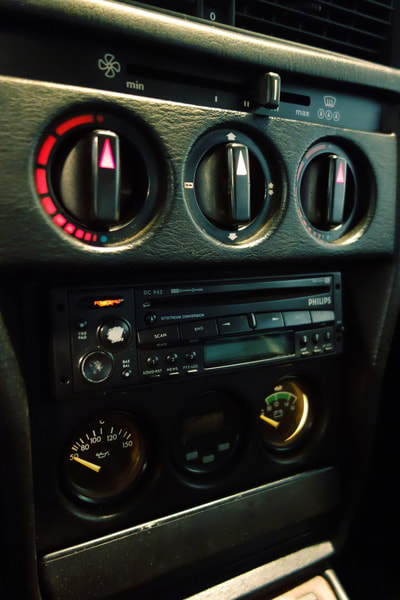 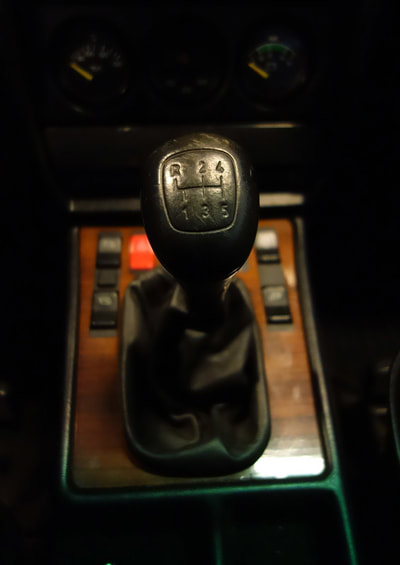 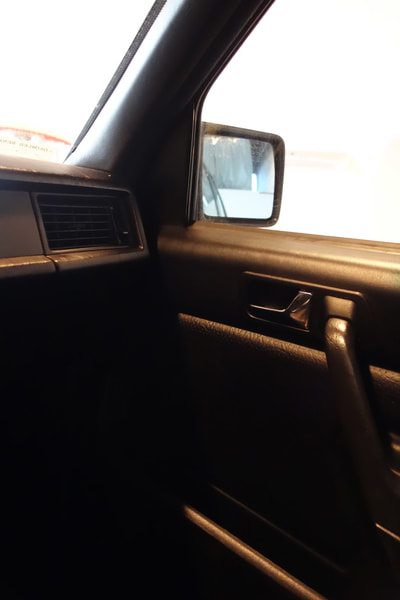 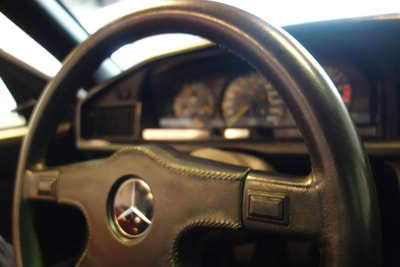 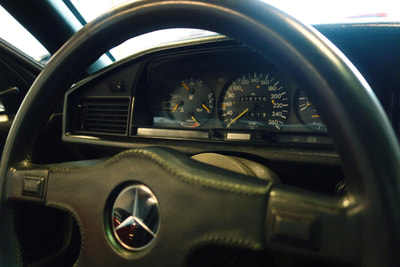 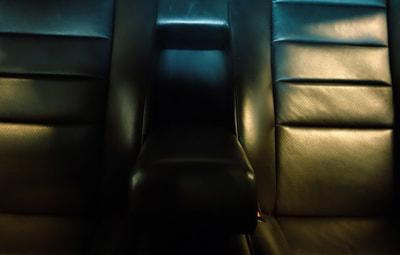 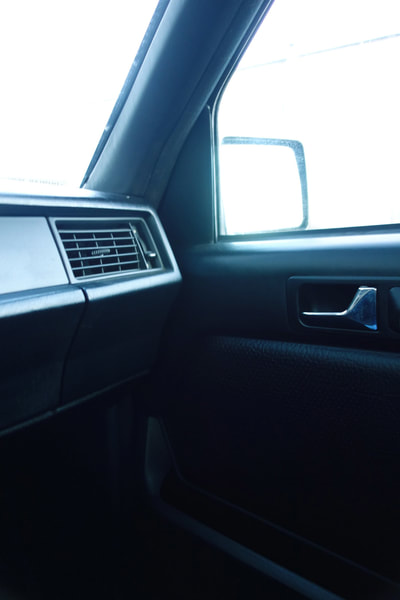 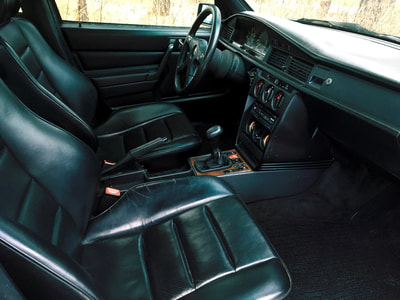 Stories create legends, and the legends in this story are Arton Senna and the Mercedes Benz 190E 2,3-16. Senna then a freshman in formula 1 and the 190E 2,3-16 a new performance saloon from Mercedes Benz. To create interest around their new car and to launch the new GP circuit at the Nurburgring, Mercedes arranged a one make race with a number of talented drivers. Among them more formula one drivers seen outside F1 than ever before. It featured 20 drivers, half of which were already F1 world champions. With names like Lauda, Scheckter, Hunt, Prost, Hulme, Roseberg and Lafitte at the grid, it was truly something to behold - never likely to happen again. Senna gave everything and won the race to everyone’s surprise (but himself), giving birth to the legend and made Senna famous. His victory in 1984 at the Nürburgring Grand Prix Circuit, led him to buy his own 2.3-16 road car later.

Our car has the same specifications as the car Senna drove to victory. Most people think about BMW M3 when they talk about sport sedans from the 80s, but this is really the hidden gem. Almost as capable as the M3, but with a subtle not in your face elegance. The car gets better and better as you pile on the miles. The race car is hidden behind the restrained Mercedes body. With a dog leg first, and an engine that revs to over 7000 rpm, plus a top speed at over 230 km/ h, you know you drive something special.

The cars feel brand new, with only 216000 km is just driven in being a Mercedes. However, because of the storage the engine has gotten a complete overhaul. It sounds and feels the business. The rest of the car has been stored since 1994 and really feels box fresh. The doors shut with a reassuring clunk. This is the time when quality was more than merely badge tuning. The 2.3-16 is much cheaper than the BMW M3, and there is really no reason why it should be. Get one now before more people get it and prices rises. We´ll promise you they will.